For further information or enquiries about Tracy Rose’s Hats please telephone our studio on 07913 443087 or email tracyroselondon@btinternet.com 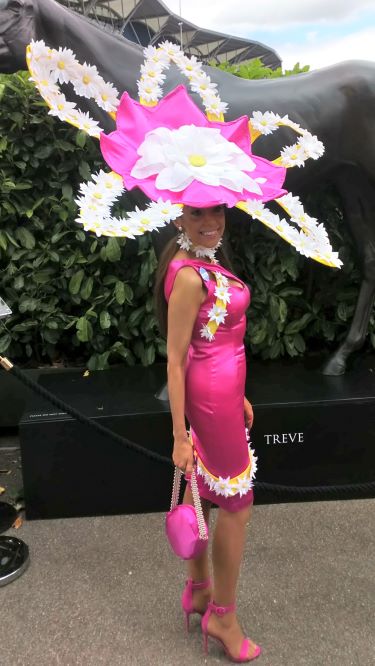 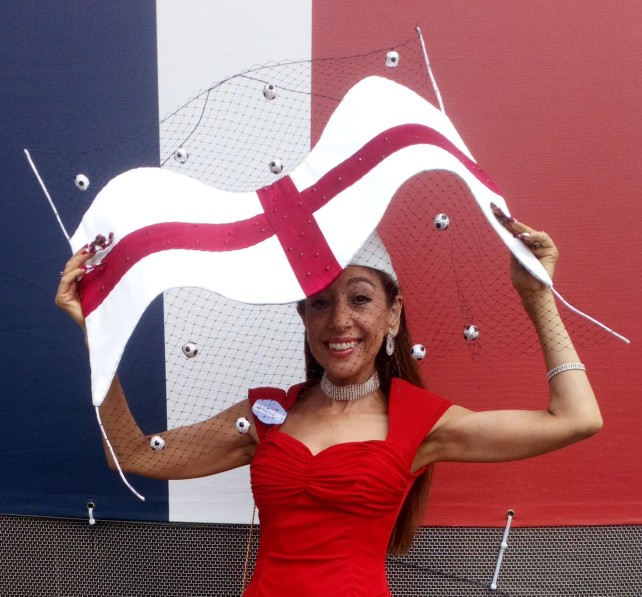 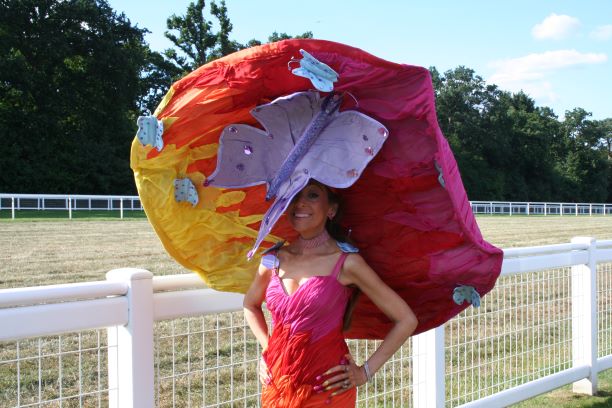 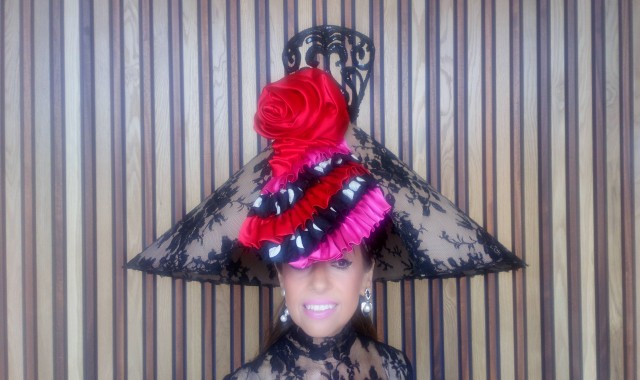 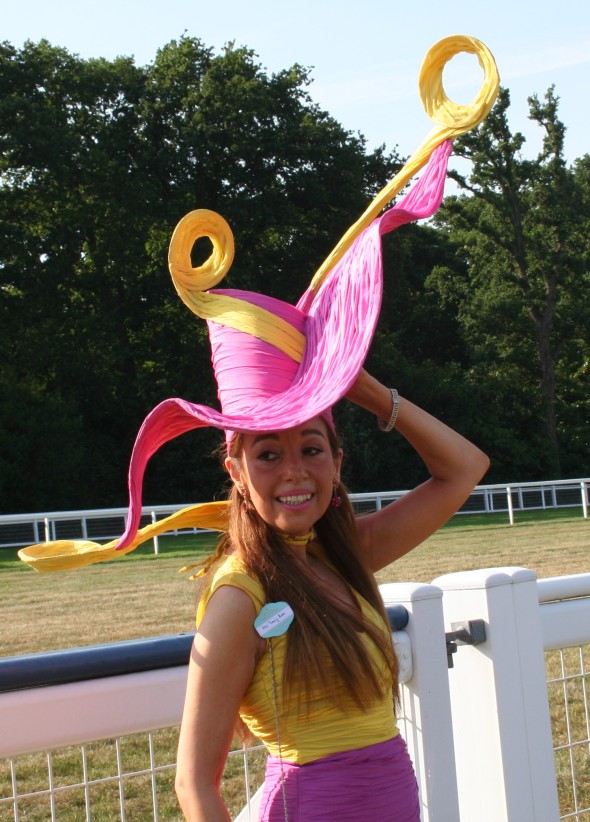 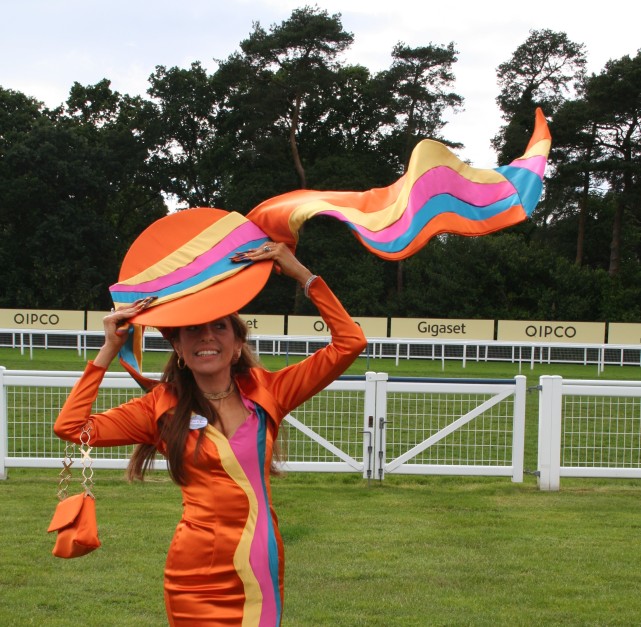 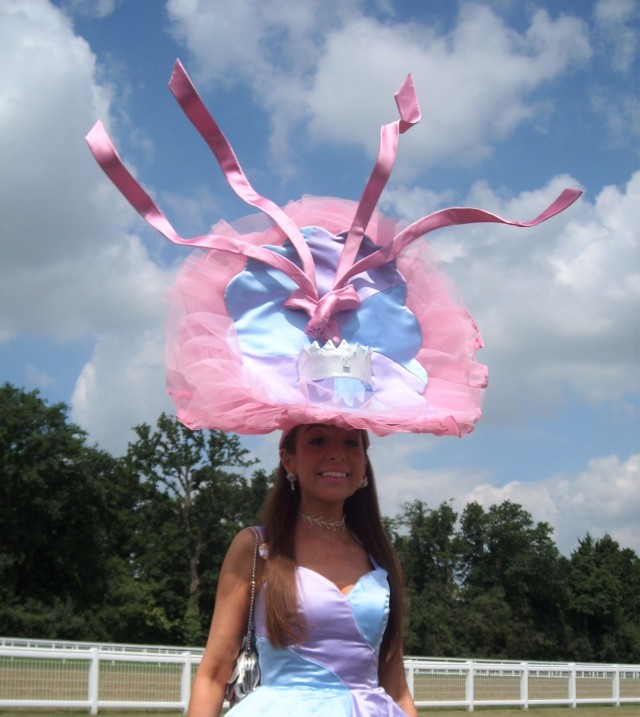 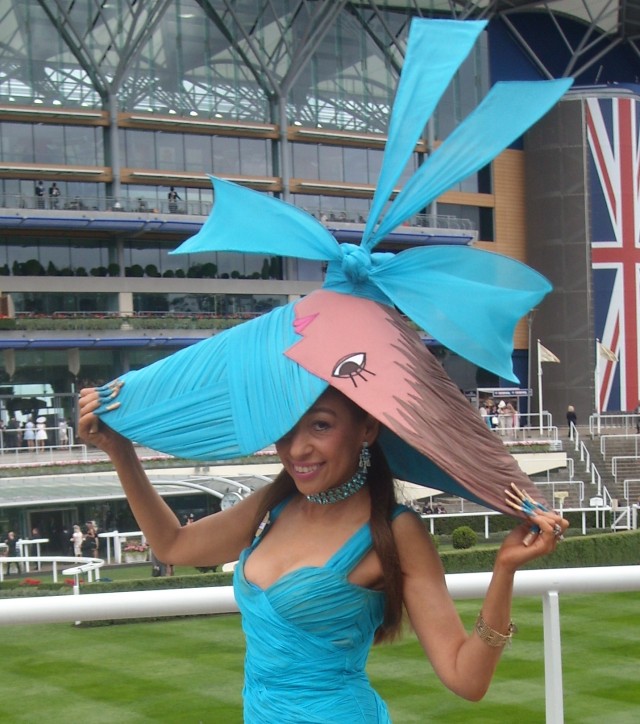 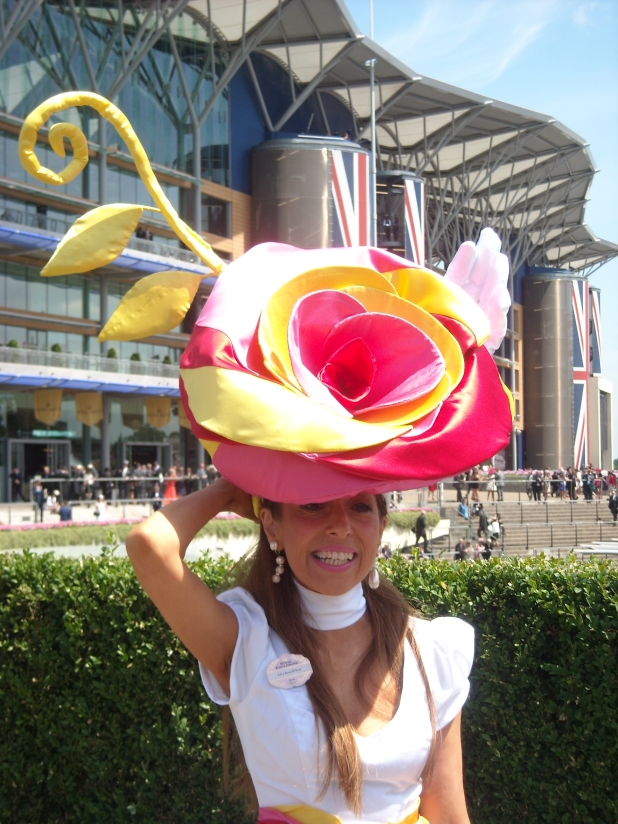 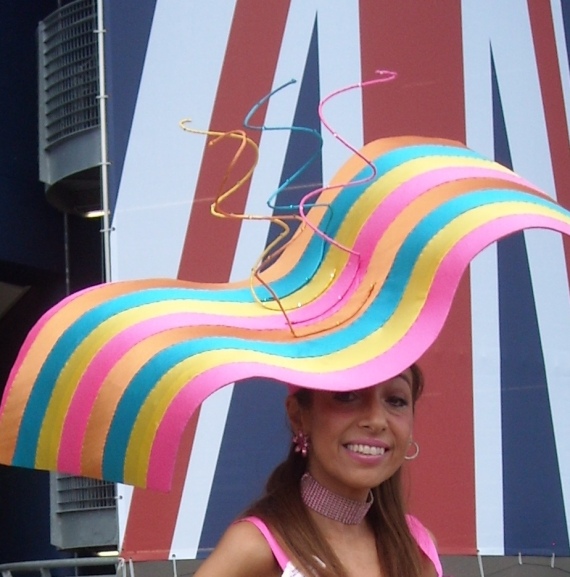 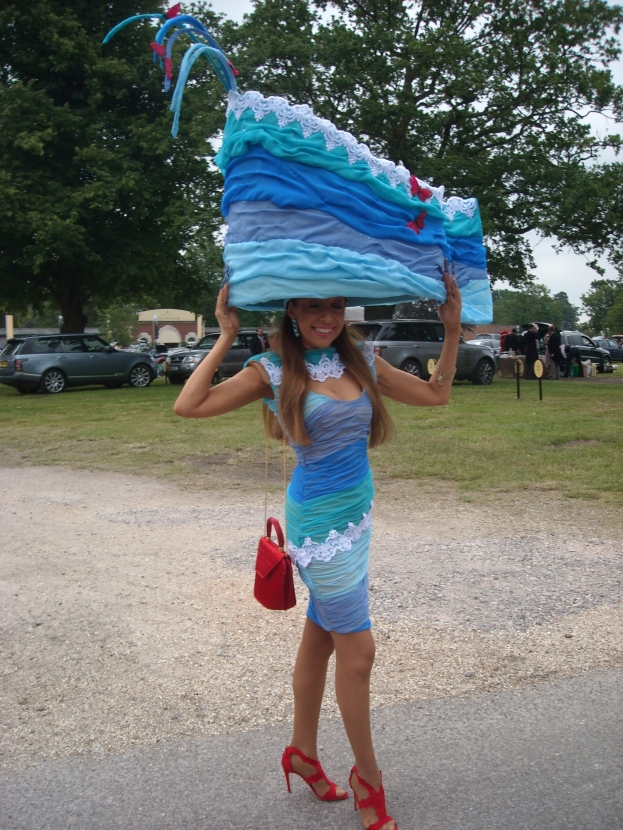 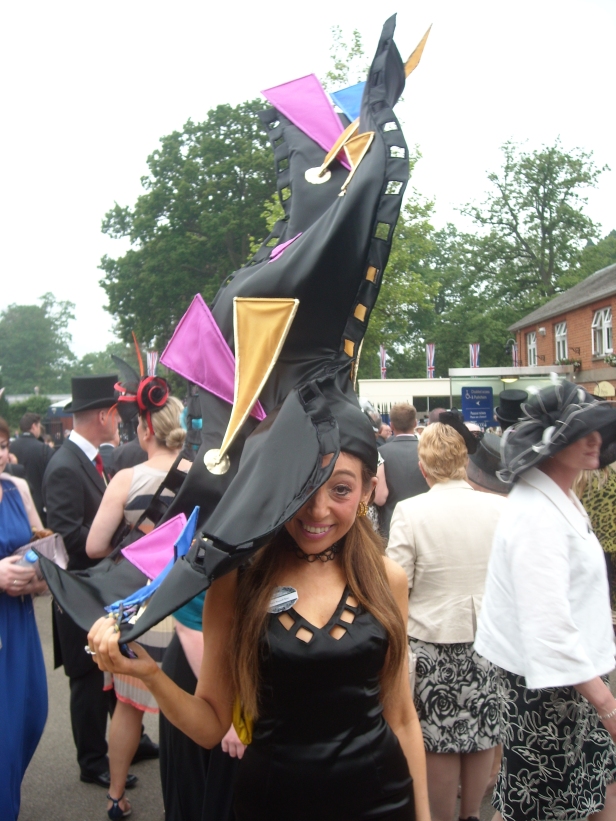 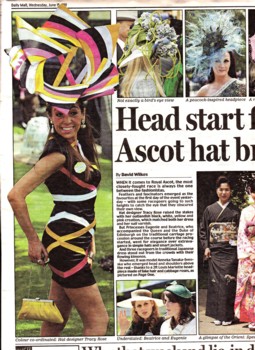 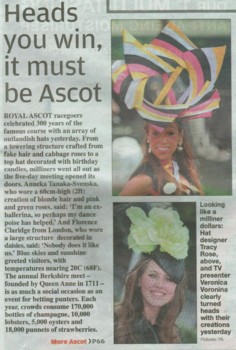 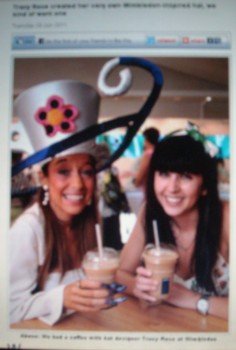 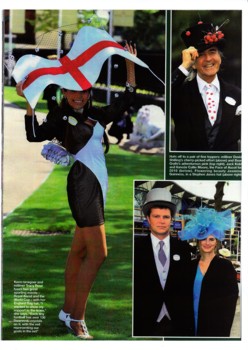 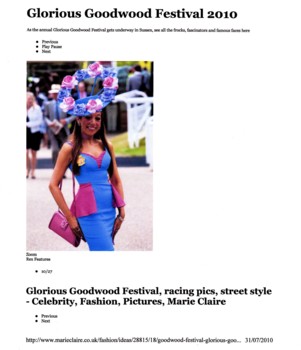 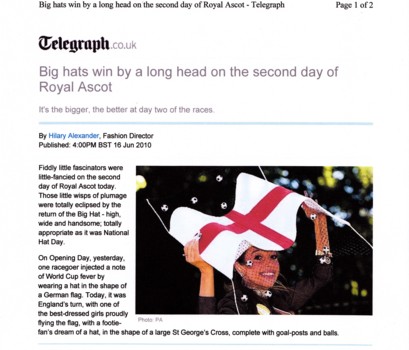 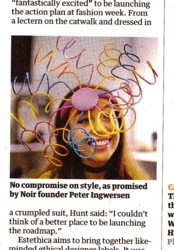 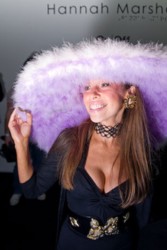 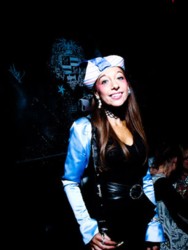 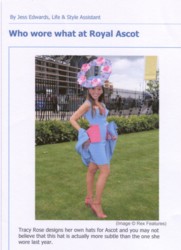 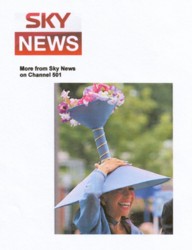 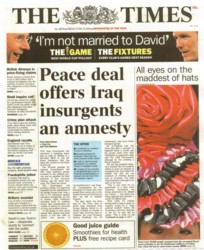 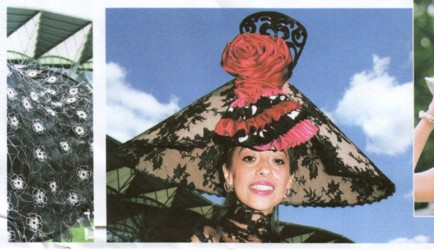 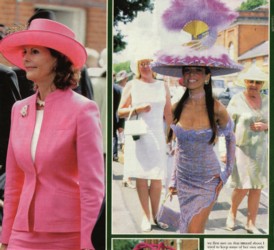 One racegoer found a unique way of getting around the code. Tracy Rose, a 47-year-old hat designer from London, wore a multicoloured dress that could be worn either as a mini or converted to a longer length in order to get past security outside the royal enclosure. “This year there are so many different regulations of what to wear and how to look,” she said. “This dress takes just a second to convert to regulation length and I designed it especially for today.”

Those privileged enough to be in the Royal Enclosure, which maintains a famously strict admittance policy, had to keep an eye on their outfit this year. After confusion over the definition of “formal day dress” last year, the Ascot authorities have reworded the dress code for women.

It stresses that off the shoulder, halter neck, spaghetti straps and dresses with a strap of less than one inch and miniskirts are “unsuitable”. The code stipulates that midriffs must also be covered and trouser suits must be full length and of matching material and colour.

Among those arriving for the day was hat designer Tracy Rose, who found a unique way to get around the dress code.

The 47-year-old, from London, created her own dress which starts as a mini but can be converted to fit in with the rules at Ascot, which she has been attending for 27 years.

Wearing the striking pink, purple and yellow outfit and matching abstract hat, she said: “It is a mini to start with, which personally I feel a lot more comfortable in.

“Obviously this year for the Royal Enclosure there are so many different regulations of what to wear and how to look.

“This dress takes just a second to convert to regulation length and I designed it especially for today.”

One regular known for her incredible creations is milliner Tracy Rose who had a yellow and pink crepe hat perched on her head. The art deco inspired design was in the shape of a diamond with a beaded border and looked like it would take off if the wind got up.

The 48-year-old from South Kensington said “I have a lot of orders for Ascot but I can design them quite quickly. It’s making them that takes a while because I’m often trying to do things that haven’t been done before and I try to work out how to solve the problems.”

Check out our new designs for the Racing Season! Make your appointment now!
%d bloggers like this: